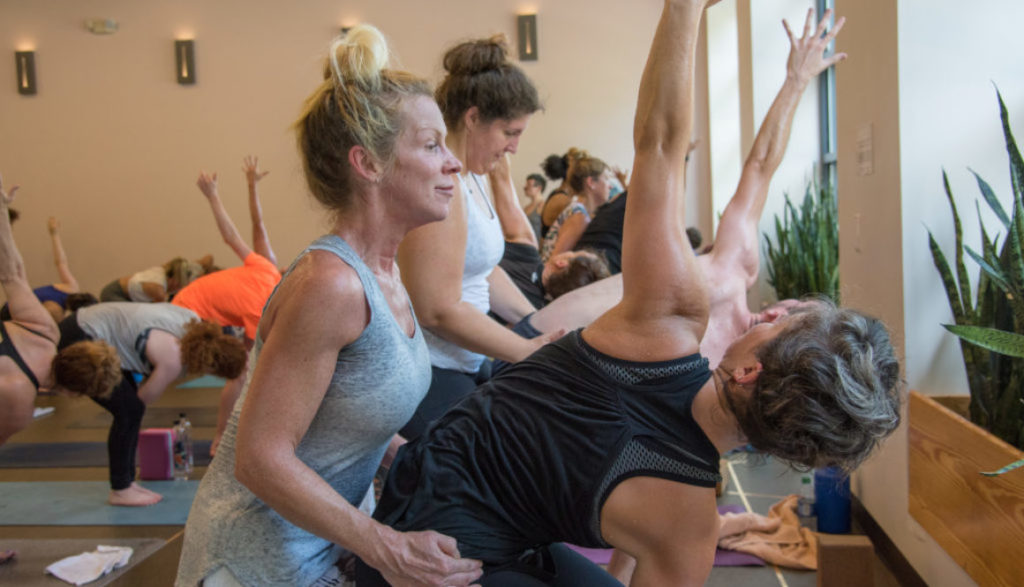 We were given some time to discuss preparations for the Gala Fundraiser, which we had this past weekend, thanks to all the hard work from the ACCESS group, it ended up being a blast and we raised a lot of money for AIM to Empower (the total raised is still being counted, because donations are still rolling in)! 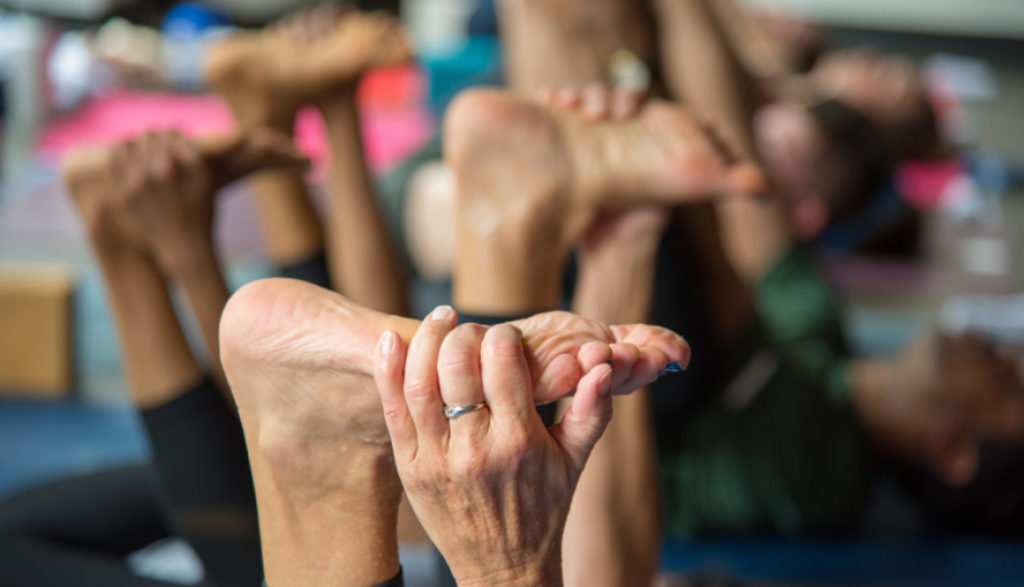 I knew for a fact yoga was 100% NOT for me. Well, at least that’s what I thought before I actually tried out a class.