I am Evolution Power Yoga, and this is my Story...

I am a space of exploration and expansion. My work begins with the physical body, and from physicalness expands into all dimensions of life. I am a quiet community builder, a space to connect, create, and contribute. I inspire individuals to live empowered and create freely.

When the Evolution Power Yoga journey began, it wasn’t clear where it would lead. Yoga, like life, happens that way; you make decisions, take risks, try new things, step your foot out the door, and pave the path to bold new possibility as you go. 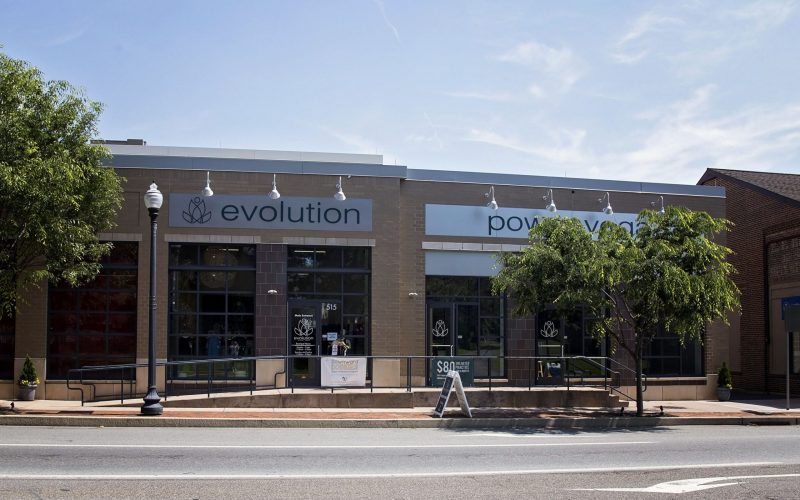 The Founder
When Lisa Taylor turned her yoga hobby into a business venture in 2001 with the opening of a Bikram Yoga studio on Centerville Road, yoga was not the mainstream cultural trend it is today. Lancaster’s yoga community was in its nascent stages. People feared that this bold, new idea would bring upheaval to their quiet, conservative community. Taylor, un-phased by the dissenters, resiliently chose to share her passion.

Exploration
The early years were full of experimentation as Taylor explored different styles and teachers. She trained with Bikram Chodury, Jimmy Barkan, and Seane Corne. In 2004, her explorations led her to Baron Baptiste.

Baptiste Yoga
A Call to Action. In Baptiste Yoga, Lisa Taylor heard a distinct call to action. The simple yet potent methodology of the Baptiste Journey Into Power Sequence revealed the unlimited source potential of yoga. Taylor’s eyes were opened to new possibility – she began to see her studio as vehicle for individual and community transformation. Under Baron Baptiste, Taylor courageously tapped into her potential. Through rigorous practice, she honed her skills as a presenter, teacher, and force of change.

Evolution of Names
With the shift in personal and studio philosophy, Taylor welcomed an opportunity to re-brand. In 2004, the studio changed its moniker to Evolution Power Yoga, and with the name came a new vision and purpose – to become a space for individual and community growth and development.

The Move Downtown (2004)
Strategically aligning with its commitment to community building, Evolution Power Yoga moved to Mulberry Street in downtown Lancaster City. The simple, colorful, well-windowed upstairs space held 20 mats. In the back of practice space was a door with no deck. The door became symbolic, a portal into the unknown possibility of Evolution. Taylor realized it would take courage and resilience to step out the door, off the ledge, and into the unknown. She set out to create a path where none existed.

Vision of a Champion
2008 marked a significant year in Evolution’s business history. The studio moved from the cozy, comfort of Mulberry Street to a bigger, costlier location in the Champions Forge Business complex on Harrisburg Pike. With bigger space came bigger risk and a monumental transition – Evolution was no longer Taylor’s hobby shop; it was a sustainable business venture. The Evolution vision, like the iconic windows at Champions Forge, was becoming clear – to be a premier yoga community, dedicated to integrity in teaching, empowerment, and sustainable business practice.

Training for Transcendence
Evolution hosted its first Teacher Training program in 2009. Through the years, the teacher training has evolved into a comprehensive program paving the path for highly trained and qualified instructors. April 2017 will mark Evolution’s 19th 200-hour training, and January 2017 marks the first 300-hour EMPOWER training.

Taylor believes if other professions require 1000+ hours of practice to become certified, then the same should hold true in the world of Yoga. In its entirety, Evolution Learning Institute will offer 5 training programs, ACCESS, EMPOWER, OUTREACH, ADAPTATION, and LEADERSHIP; together creating an in-depth, one of a kind 1250 hour program.

Roots in York
In 2011, Evolution opened its doors in York, Taylor’s hometown, and became the first yoga studio to draw its community from people of all walks of life and introduce the practice of yoga to a diverse audience. The opening in York signifies that, no matter how far-reaching, Evolution is always rooted in home.

Sustainability and Impact
As the Evolution community of teachers and students steadily grew, so did the businesses surrounding it. Mean Cup, the neighboring coffee shop, switched employee schedules to meet the demands of the post-yoga crowd. Furthermore, in a bold industry-leading move, in 2012, Evolution shifted teachers from Independent Contractors to Employees.

A Blank White Space
On New Year’s Day 2016, Evolution opened a new state of the art yoga facility on College Row in Lancaster City. With vast white walls, high ceilings, a trendy retail boutique and practice space big enough to hold 116 mats, Evolution on College Row redefines the idea of a yoga studio. In speaking of the studio, Taylor, says, “The challenges are bigger, harder, and scarier. The learning is deeper. That’s what it means to live on the edge, moment by moment – courageously stepping into each unknown evolution.”

New Year Trends
Following suit with the previous year and staying true to the name, Evolution was afforded the opportunity to continue to expand its reach and grow its community base with the opening of a Harrisburg Studio in the Shoppes at Susquehanna Marketplace on January 15th, 2017

At Evolution, we continue to stay in creation and exploration, always on the path to discovering what is next for our community, our team, and our services. We strive to offer a space where everyone can walk in, feel welcome, be a part of something bigger, and be – or discover – their most authentic self.

We all deserve to stand in this world unapologetic for who we uniquely are and to take responsibility for the impact we have, both great and small, on our community and the world as a whole. 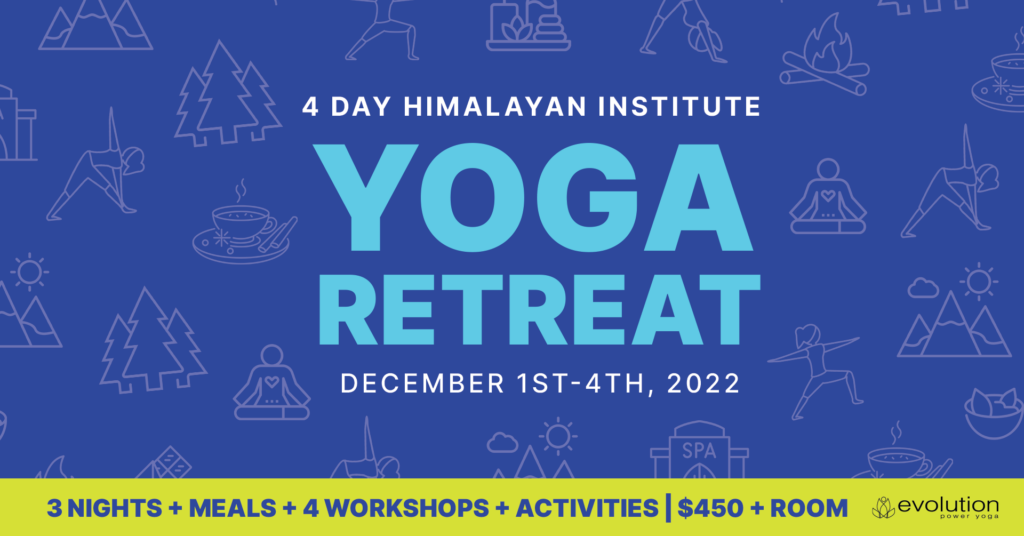